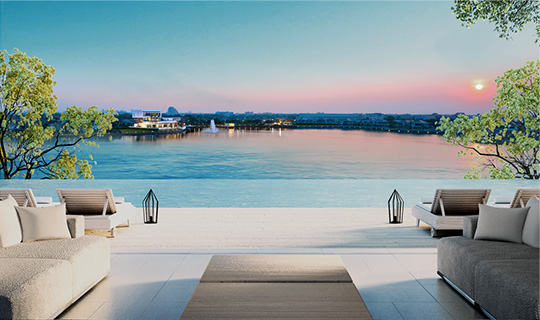 Property Perfect Public Company Limited was established on 14 August 1985 by the group of Maneeya Estate’s operators, with initial registered capital of Bt300,000. On 19 October 1993, the company was registered as a public company and on 1 June in the same year, it was listed on the Stock Exchange of Thailand in the Property Sector. 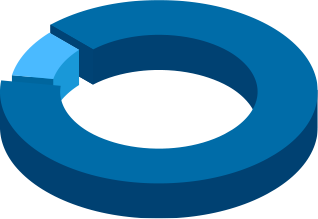